I want to start by apologising for not posting the last few weeks. I have been busy. However, this weekend, I took time out from being busy and went to an old favourite in Footscray, with my parents. I have not been here since I started this blog. So, I was looking forward to seeing if this joint stood the test of time. Being one of only 2 places in Footscray that serves this style of cuisine, it runs the risk of being complacent in terms of food quality and standard but this is not the case here.

The Place
It is not a huge space and so, like many Chinese places, it does cramp diners together a little bit during busier times. It has been around a long time and so the place feels very used and the once really nice paintings on the walls are now plastered with pieces of paper highlighting various items on the menu (in Chinese) - WHY? I love those paintings but you have to agree the colourful pieces of paper adds absolutely no charm to them! 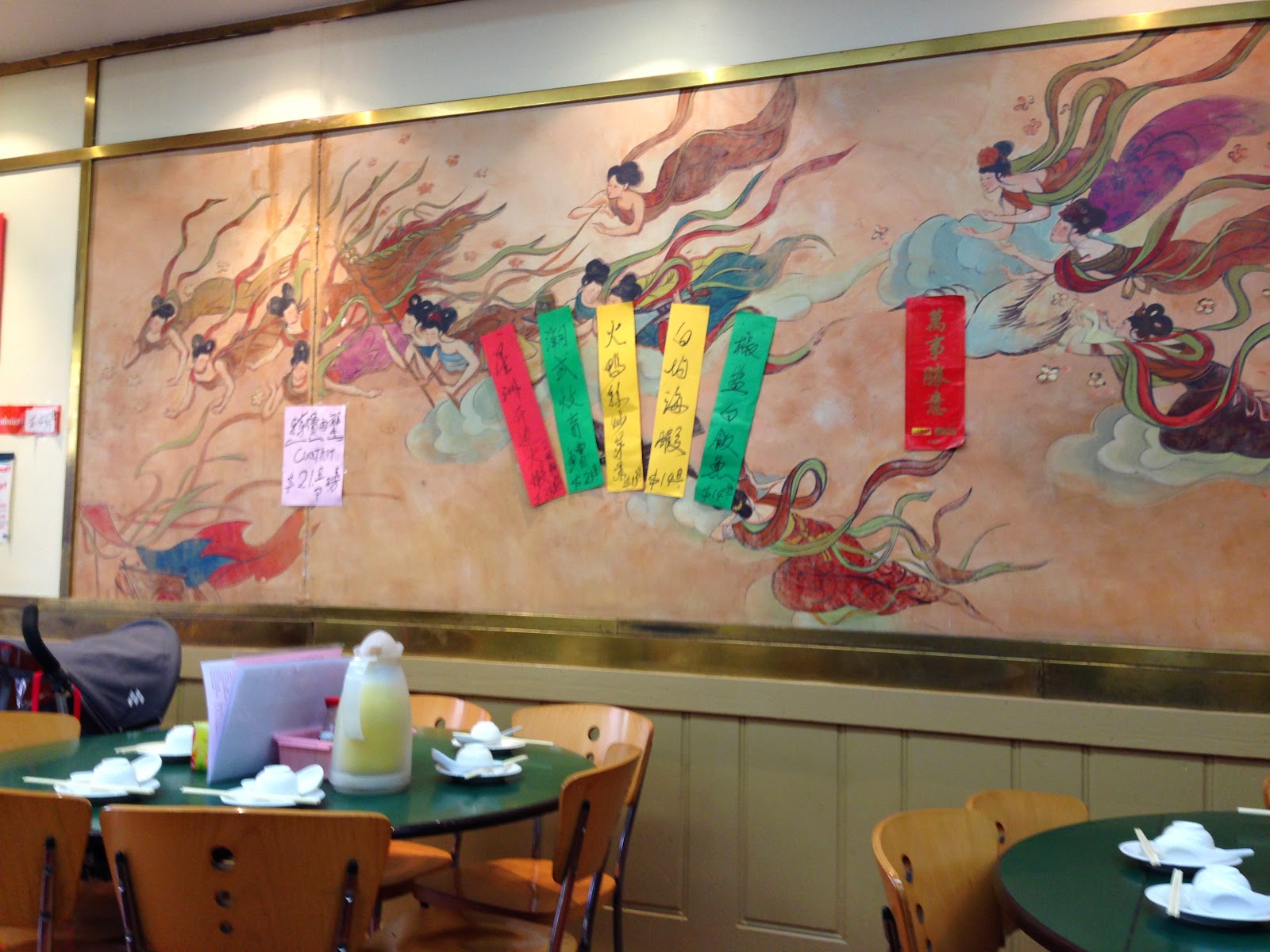 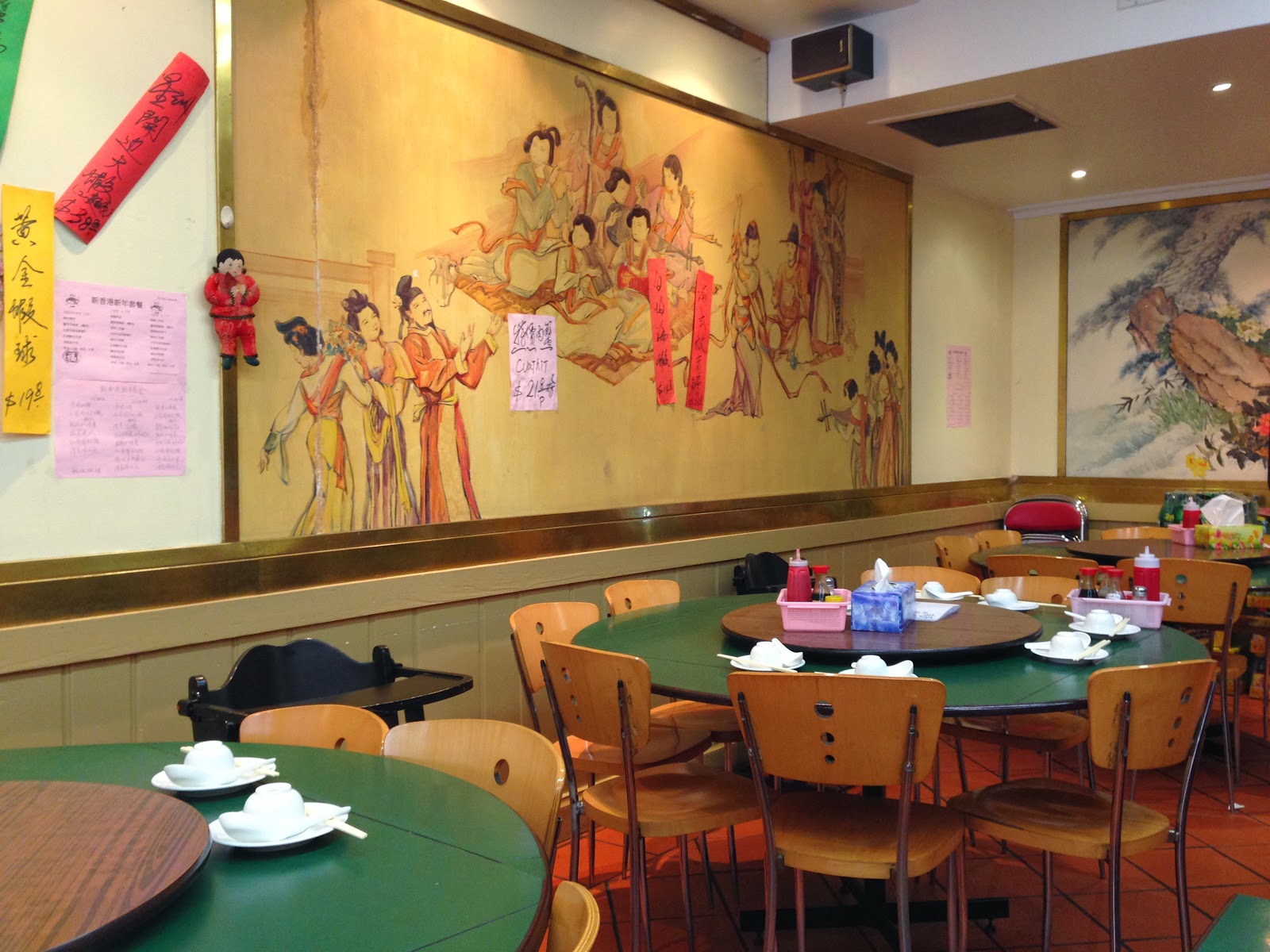 When it starts to get busy, there's a natural hum and buzz and they keep people flowing in and out really quickly (more about this later). Despite the limitations, it maintains the place relatively cleanly and even has high chairs for toddlers and somehow manage to accommodate the supersized prams that some punters pushed into the space (when I was there).

Things to do nearby: This is in the heart of Footscray and across the road from Footscray Market

The Food
The food has indeed stood the test of time and continues to be very authentic and pleasing. I really think it has one of the best Siu Yok (Crispy Roasted Pork) and Char Siew (BBQ Pork) in Melbourne. The Siu Yok is really crispy and they even cut it up in relatively small pieces, as they do in most of Asia (unlike most similar places in Melbourne where they give you huge chunks of meat). The Char Siew is sweeter and salty and nicely caramalised. 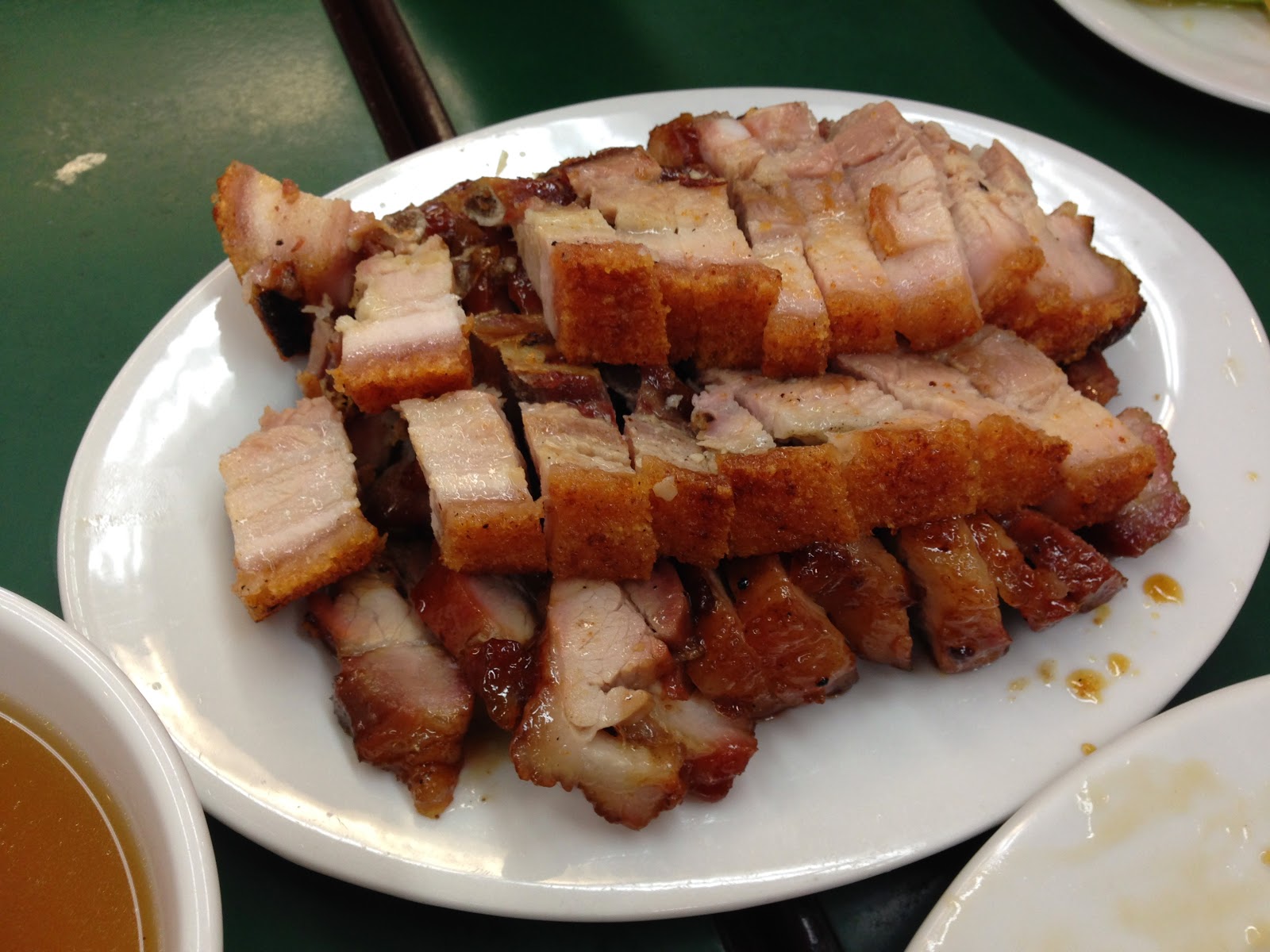 We also ordered Seafood Combination Crispy Noodles, which was quite fishy but the noodles were excellent and the sauce was really tasty (thanks to some MSG). I have had many dishes here over the years and this place knows it's South Chinese (Cantonese) cuisine. They do it well and they seem to be consistent over the years.

The Service
Are you a Cantonese speaker? If you are, you will probably find the service very very passable. If not, you are more likely to receive somewhat brusque and 'rustic' service. I am trying to be positive mostly because I honestly believe that the service here is better than many many similar such places in Melbourne, where they don't even make an effort. Here, they even do the very correct thing of bringing out bowls of their free soup to ask if you would like one. Of course, the service level declines once they have a big crowd and English ability becomes more strained under pressure and if you speak too slowly, softly or uncertainly, you might be met with an impatient response (because they have to get to the next diner). I know that sounds awful, but I know they have the potential to actually engage when they are less stress. I have been to other places where you might be the only diner and still get ignored!

Overall
This visit reminded me that I should make an effort to come back more often (but only during less busy periods). I am already planning this because I dream of Siu Yok!

Cultural Moment
Footscray is a multicultural mixing pot with so many varied cultures coming together and interweaving in public spaces. For some, such diversity can be confronting but for most people here, there is at worst, tolerance and at best, celebration through cross-cultural interactions and a distinct lack of political correctness.

What do I mean by this? Well, from my interactions in this space and watching others go about their business, it seems that people don't feel they have to be anything other than themselves in Footscray and expect others to be the same and no less. The interactions seem genuinely authentic and raw; The brusque Cantonese waitperson is brusque to everyone, even Cantonese speakers (just that their conversation is longer and louder); The rough (really rough) guy looking to score, is generally truculent to everyone of every race and makes no differentiation and all avoid him; The proud Sudanese woman with her amazing extensions is pushing her pram while talking loudly to everyone in the same tone, whether it's her friend or the grocer; The old Vietnamese lady selling vegetables from her garden in the street corner, speaks animatedly in Vietnamese, about her produce to a punter. They all cross each other's path and I don't detect anyone making significant adjustments to their behaviour. Yet, it all works because I believe there is a general acceptance that you are what you are and your culture is part of you, and as much as I want to keep my culture intact, you have the right to do so too. This doesn't mean there's no judgement though, but I think they keep that quiet. Yet, it all works somehow because people don't seem to feel a need to tell others how they should all be the same... perhaps, that's why it works on a Saturday morning in Footscray.
Posted by Shanton at 16:02